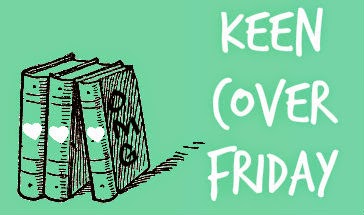 It's Keen Cover Friday! Keen Cover Friday is when we post a book cover that totally attracts and captures our eyes the moment we laid them on that cover and one that might make others swoon over its beauty just as much as we did.


And this week's must-see book cover belongs to Kiera Cass' The Heir.

The Heir is the 4th book in The Selection series and is due to be released on May 5th 2015 by HarperTeen.

So let's take a look at the book's gorgeous cover: 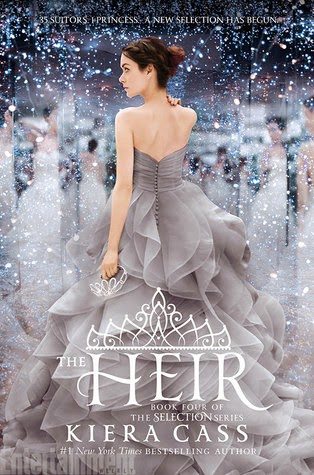 Yet another stunningly-dressed female has been added to the series!

The lovely lady on the cover is none other than Princess Eadlyn - Maxon and America's daughter. It's already obvious that the princess is going to be at the center of all the action in this upcoming book....and that she got her parents' good looks ;)

The city lights (very galaxy-esque, if I do say so) only add to the cover's overall appeal and I'm sure more than one fangirl is going to be coveting that dove grey gown!

What are your thoughts on the cover? Are you excited for The Heir? Let me know in the comment's section below!
________

Now the time has come for Princess Eadlyn to hold a Selection of her own. Eadlyn doesn’t expect her Selection to be anything like her parents’ fairy-tale love story.

But as the competition begins, she may discover that finding her own happily ever after isn’t as impossible as she always thought.' (Blurb via Goodreads)

Want to read more on America and Maxon after their happily ever after? Check out Unlock The Selection and read a whole bunch of extras from the series!
Posted by BookNut 101 at 12:02