I am so excited that This Raging Light by Estelle Laure releases today and that I get to share the news!

If you haven’t yet heard about this wonderful book by Author Estelle Laure, be sure to check out all the details below.

This blitz also includes a giveaway for a finished copy of the book and a bottle of nail polish that matches the cover courtesy of Estelle, HMH, and Rockstar Book Tours. So if you’d like a chance to win, enter in the Rafflecopter at the bottom of this post!

The best part about blogging is the blogger community.

Running this blog has given me the chance to meet so many incredible people, including fellow bloggers.

Birdie runs the Birdie's Books blog which reviews YA fiction. She's a sweet blogger whose love of books is truly infectious. You can learn more about Birdie on Day 7 of my Beautiful Bloggers tag where she joins me for a fun interview.

I hope you all love her post - an insightful piece on the reading experience. And if you enjoy what you read here be sure and check out more of Birdie's musings and reviews over on her blog, as well as her previous guest post on my blog!

Come be a part of the Insanity Book Blitz! There are some insanely awesome excerpts & prizes up for grabs... 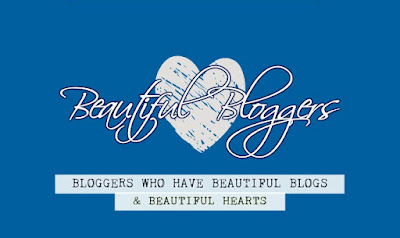 This a blog tag dedicated to bloggers who have beautiful blogs and beautiful hearts. They're bloggers who are genuinely passionate about blogging and interact in a thoughtful manner with their followers and fellow bloggers. The tag is all about getting to know them and their blogs better. 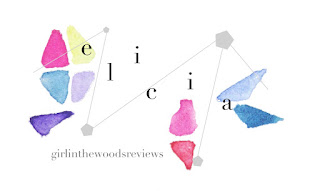 Elicia is a breather of words, a creator of stories, and a quote hoarder. If you stick her in a bookstore, she won't come out until a week later after she's done surveying each and every title on the shelves. She runs the Girl in the Woods Reviews. The blog focuses on YA/NA books.

I got the chance to have a fun chat with Elicia and to learn more about her and her amazing blog. Check out the interview below!
READ MORE of this post »
Posted by BookNut 101 at 21:35 No comments: 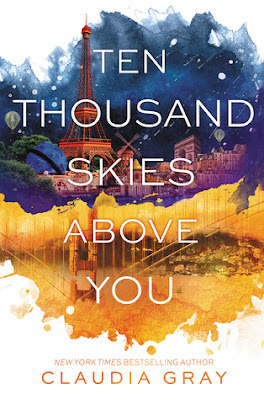 Hey all! Welcome to this year's annual Debut Authors Bash.

The Debut Authors Bash is an event that YA Reads started in 2013. This is an event to promote debut authors through reviews, guest posts, interviews, promo posts, etc. This year's Bash runs from December 1st through December 15th.

The author I will be featuring today is the lovely Stefanie Lyons! 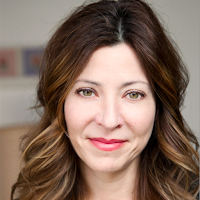 Stefanie Lyons is the acclaimed author of Dating Down, a contemporary romance novel told in scenes and bursts of poetry that create a story filled with hurt, healing, and hope.

Remember your mom saying you weren't old enough to wear makeup or that you had to be home by a certain time because nothing good happens after midnight?

Well, those are the moments Stefanie pretty much spends all her time daydreaming about. She grew up in a small town in Kansas and now lives in Chicago. However, no matter where she is, she's perpetually cruising the Square, crushing on boys, organizing her locker, practicing her clarinet, or getting ready for prom. In her head, that is! Because her teen years were great.

A few other things about Stefanie: she received her MFA from Vermont College of Fine Arts where she met some of her favorite people ever—who also happen to be perpetual teenagers. She's a big fan of faraway places, aimless wandering, and adventures that only happen when you daydream. Oh, and she loves Twizzlers. Who doesn’t?

Want to learn more about Stefanie and her books? Read on for my Top Fives interview... 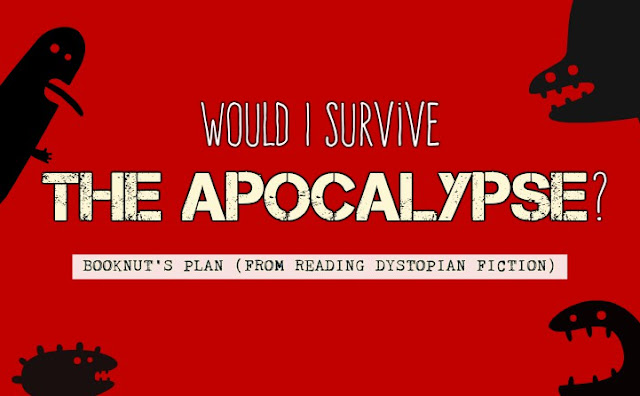 As the year draws to a close, you can't help but wonder...what if this was it? What if, tomorrow, I volunteered as tribute the end of the world arrived? Would I be prepared? Answer: Nope. Not at all.

Yes, I realise exactly how morbid that line of questioning sounds, but it's a valid question! And as a bookworm, I'd like to think that I'd have an advantage during the apocalypse. After all, I've read many a dystopian novel so I have to have picked up some pointers along the way.

So today here is my list of apocalypse survival tips (a.k.a Booknut's Plan For The End Of The World) that I've put together from my reading on the subject.

Discover a world steeped in history and riddled with skeletons on the House of Royals by Keary Taylor Book Blitz!

Check out an exclusive excerpt from the book + enter a giveaway (INTL) for the chance to win a $20 Amazon gift card...

Jump on board the Random on Tour: Los Angeles by Julia Kent Book Blitz!

Author Julia Kent addresses a range of difficult issues in the latest book in the Random series, whilst maintaining the important theme of hope and recovery. Learn more about the book, the series, and enter a great giveaway below...

I am thrilled today to be hosting an excerpt stop on the Unhidden & Unraveled by Dina Given Blog Tour!

Both Unhidden & Unraveled are apart of Dina's urban fantasy The Gatekeeper series.

Learn more about the series, read an exclusive excerpt, or enter a giveaway for the chance to win a gift card and signed book copies below...

The best part about blogging is the blogger community.

Running this blog has given me the chance to meet so many incredible people, including fellow bloggers.

Library Luv runs Beyond The Book Reviews and is a book blogger of mostly YA fiction. And can I just say that I'm so excited to have her back on my blog as a guest blogger! Working with her is lots of fun and her posts are always so creative.

I hope you all love her post - an imaginative piece on what a day in her favourite book would be like. And if you enjoy what you read here be sure and check out more of Library Luv's musings and reviews over on her blog, as well as her previous guest post on my blog!

Hey all! Welcome to this year's annual Debut Authors Bash.

The Debut Authors Bash is an event that YA Reads started in 2013. This is an event to promote debut authors through reviews, guest posts, interviews, promo posts, etc. This year's Bash runs from December 1st through December 15th.

The author I will be featuring today is the lovely Sona Charaipotra!

Sona Charaipotra is an entertainment and lifestyle journalist published by major media from the New York Times to TeenVogue. She is the author of the Tiny Pretty Things series (with co-author Dhonielle Clayton) published via HarperTeen. The second book in the series, Shiny Broken Pieces is TBR July 2016.

Sona received her MFA in Writing for Children from the New School. Thanks to a Masters in screenwriting from New York University (where her thesis project was developed for the screen by MTV Films), Sona is a strong believer that three-act structure can work in fiction, too. She is the co-founder of CAKE Literary, a boutique book development company with a decidedly diverse bent.

Want to learn more about Sona and her books? Read on for an exclusive interview...
READ MORE of this post »
Posted by BookNut 101 at 16:33 No comments: