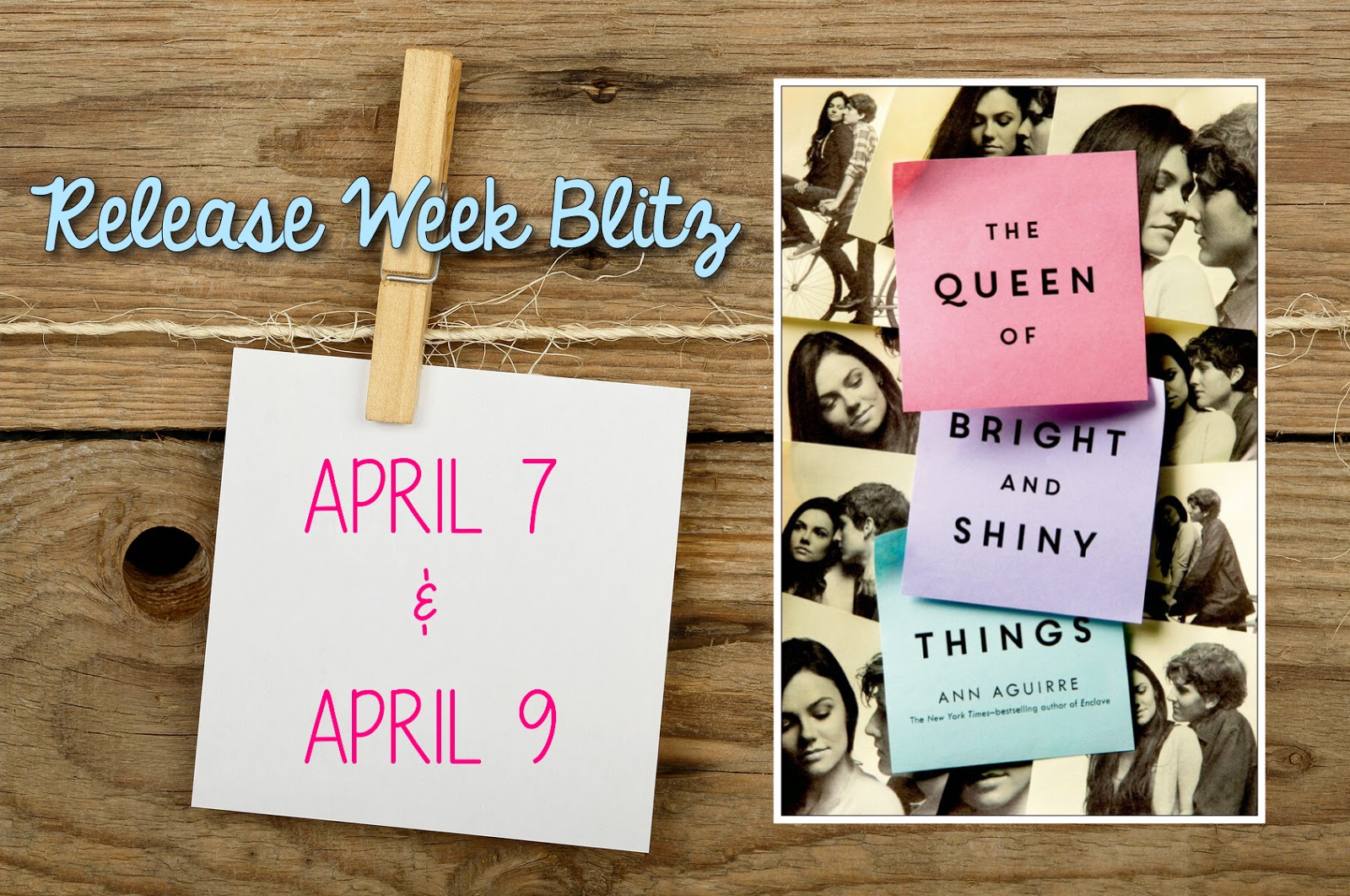 I am extremely excited to bring you the Release Week Blitz for Ann Aguirre's The Queen Of Bright And Shiny Things!!

The Queen Of Bright And Shiny Things is a Young Adult Contemporary Romance published by Macmillan.

Read on for an exclusive excerpt!

When I walk past the music room, I hear something that stills me in my tracks. People push past; I've become a rock in the middle of a rushing stream, but I can't move. Then someone shoves me from behind, not on purpose, but the result is the same. I slam into the lockers past the classroom and bounce. The underclassmen who were wrestling don't even notice that my brain has stopped firing.

Shane Cavendish plays like it's his reason for living.

I don't write that on the Post-it, of course. That would just get him beaten up even harder. Instead I scrawl, You’re awesome on the guitar, because the jocks might think that’s cool and leave him the hell alone. It's a long shot, as I don't have any particular cred with their crew, but being a musician is pretty spectacular. I can't breathe for how good—how remarkably talented—he is. And I suspect that if he found out anyone was paying attention, he'd stop playing.

Backtracking to his locker will make me late for class, but it's worth it. I stick the note just below the vents, as I always do, but this time it feels weightier, more somehow, like this is a turning point. Shaking off the odd sensation, I dodge into Econ with a mumbled excuse. Sadly, it holds no weight with Mrs. Palmer. Unlike the male teachers, she isn't impressed with talk of 'female problems', so I get my first detention of the year, only the second I've ever had.

Since tomorrow is Friday and I have standing plans with Ryan, I ask, “Can I just get it over with tonight?”

I calculate; school lets out at 2:45. An hour of sitting in silence, and I’m supposed to be at work at four. If I hurry, I can still make my shift at the Curly Q. Which sounds like a diner, but it's actually a hair salon. I'm not qualified to do anything but wash hair, sweep up, and answer the phone, but it's better than fast food. I work two afternoons a week from four to eight, which earns me spending money for the week. Since I'm under eighteen, I get paid fifty cents an hour less than an adult; that makes me a bargain. After detention ends, I’ll just need to ride hard to keep Mildred from yelling at me.

Mrs. Palmer glances up from scribbling down my doom. “Can you get a ride home?” “Yeah.”

I’ve always got my bike out front, and the town is small enough that I can ride anywhere I need to go from school. This is the one positive aspect of living in a tiny berg like this, especially given my opinion of privately-owned fossil fuel burning vehicles, which covers nicely for my lingering fear. 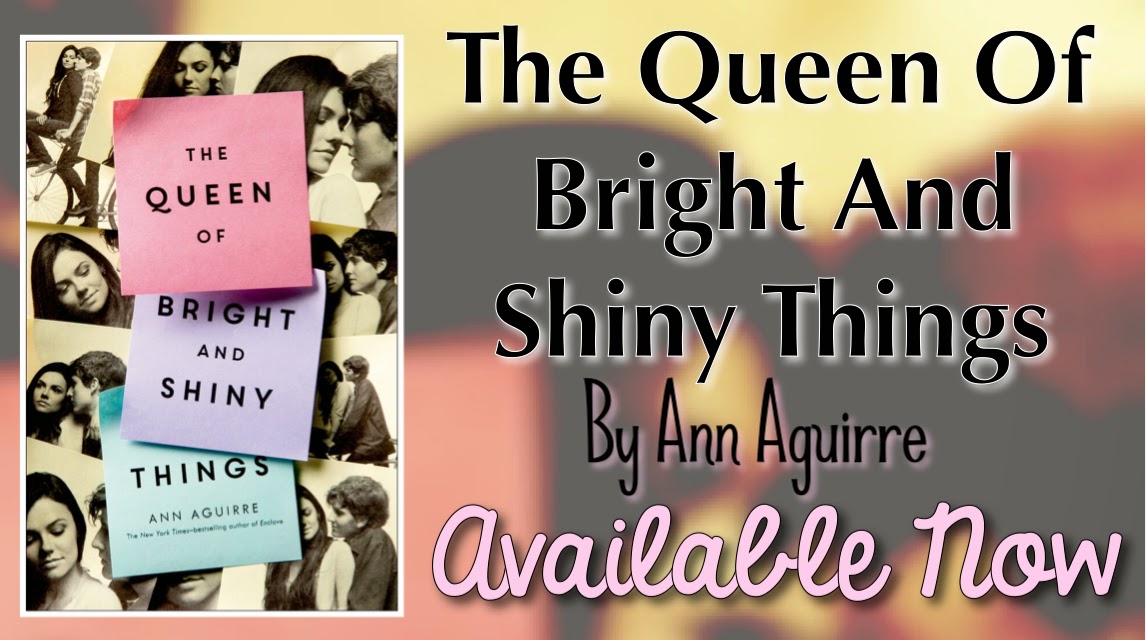 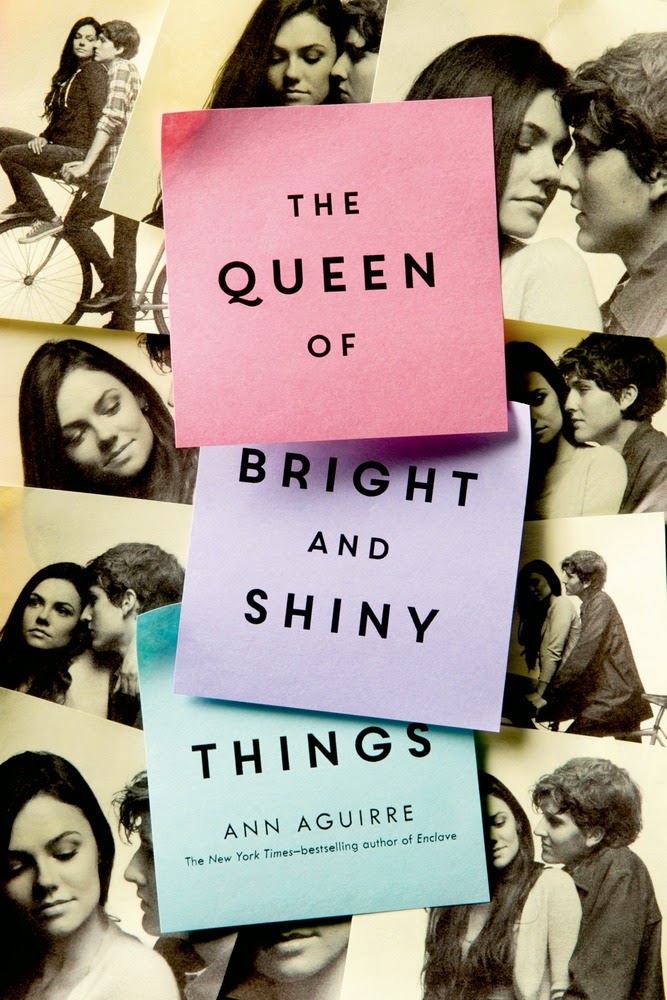 Sage Czinski is trying really hard to be perfect.

If she manages it, people won’t peer beyond the surface, or ask hard questions about her past. She’s learned to substitute causes for relationships, and it’s working just fine… until Shane Cavendish strolls into her math class.

He’s a little antisocial, a lot beautiful, and everything she never knew she always wanted.

Shane Cavendish just wants to be left alone to play guitar and work on his music. He’s got heartbreak and loneliness in his rearview mirror, and this new school represents his last chance. He doesn’t expect to be happy; he only wants to graduate and move on. He never counted on a girl like Sage.

But love doesn’t mend all broken things, and sometimes life has to fall apart before it can be put back together again… 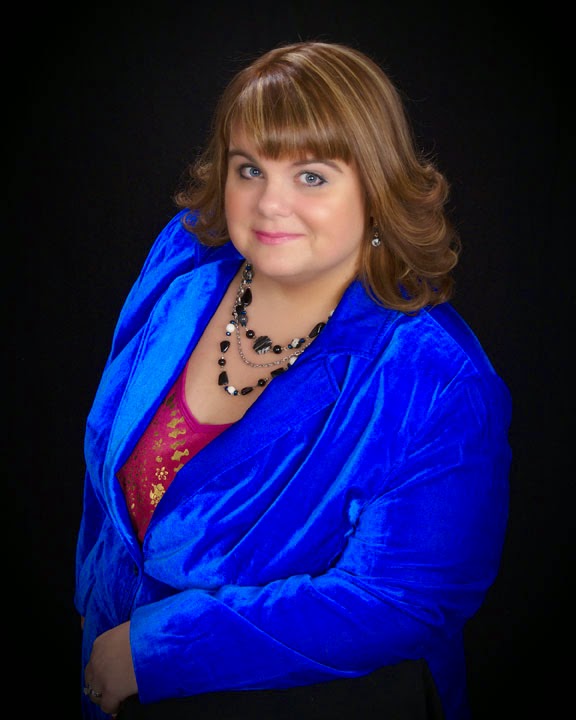 Ann Aguirre is a New York Times & USA Today bestselling author and RITA winner with a degree in English Literature; before she began writing full time, she was a clown, a clerk, a voice actress, and a savior of stray kittens, not necessarily in that order.

She grew up in a yellow house across from a cornfield, but now she lives in sunny Mexico with her husband, children, and various pets.

Ann likes books, emo music, action movies, and she writes all kinds of genre fiction for adults and teens, published with Harlequin, Macmillan, and Penguin, among others.

a Rafflecopter giveaway
Posted by BookNut 101 at 23:00