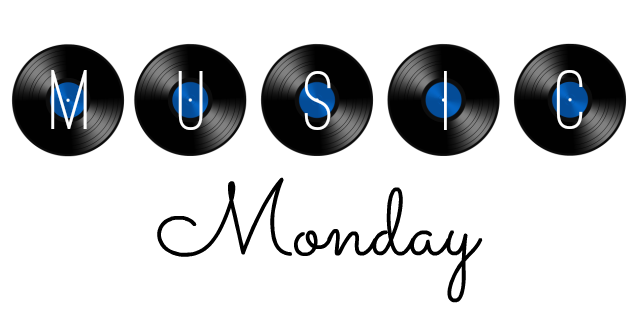 It's Music Monday! Which means it's that time again where I pick a book & pair it with some winning tunes. Because every book and its characters deserve a soundtrack!

This Monday's pick is East by Edith Pattou.

East is a YA fantasy novel that brings readers a brilliant retelling of the Norwegian fairytale East of the Sun and West of the Moon (originally collected by Peter Christen Asbjørnsen and Jørgen Moe). You can read the full original fairytale here. 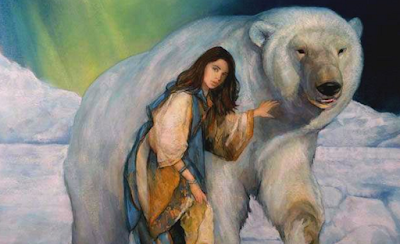 Honestly East is one of my all-time favourite books. Featuring a white bear, a peasant's daughter, and a castle shrouded in mystery, it takes readers on an unforgettable journey. And what better way to heighten a dramatic journey filled with love and adventure, than with music?!

So today I will be sharing a few of the songs from the playlist I've put together for this fantastic book.

For me, Faded fits the protagonist Rose's 'lost and grieving' phase after the identity of the stranger is revealed to her (no spoilers!). She seeks the stranger, hoping to find him, but it seems almost hopeless. The instrumental component of this song is just as beautiful and fitting as the lyrics.

This song puts to words the mixed emotions Rose experiences at the palace 'east of the sun and west of the moon'. Although she is there to save her handsome stranger, there are conflicting emotions - does he truly care for her? What is real? The lines between magic and reality, and loss and love blur - making it difficult for Rose to maintain her courage at times.

Also...there's lots of ice and cold! So the title of the song is rather fitting ;)

A shout out to all the magical white bears in the house! Even bears have secrets, and the bear in this book is no exception. Lie is the bear's internal struggle to keep Rose close, and yet at bay - to connect with her, but to keep his secrets at the same time. The lyrics for this song put into words the distrust that lies within Rose and how that's a danger to their relationship and to her happiness...although she doesn't know it yet.

He asks for just 'one more night' - but will she ruin everything with her curiosity? Can Rose ever truly be happy separated from her family? Lie explores these tangled emotions on both sides of the story.

You're hiding regret in your smile
There's a storm in your eyes I've seen coming for awhile
Hold on to the past tense tonight
Don't say a word, I'm ok with the quiet.
The truth is gonna change everything.

Do you think these songs fit East ? Do you have any songs to add to the playlist? Which book would like me to feature on Music Monday next? 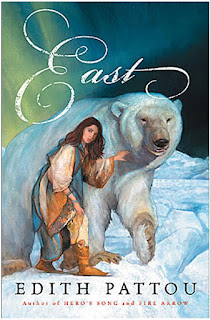 Rose has always been different.

Since the day she was born, it was clear she had a special fate. Her superstitious mother keeps the unusual circumstances of Rose's birth a secret, hoping to prevent her adventurous daughter from leaving home... but she can't suppress Rose's true nature forever.

So when an enormous white bear shows up one cold autumn evening and asks teenage Rose to come away with it-- in exchange for health and prosperity for her ailing family-- she readily agrees.

Rose travels on the bear's broad back to a distant and empty castle, where she is nightly joined by a mysterious stranger. In discovering his identity, she loses her heart-- and finds her purpose-- and realizes her journey has only just begun.