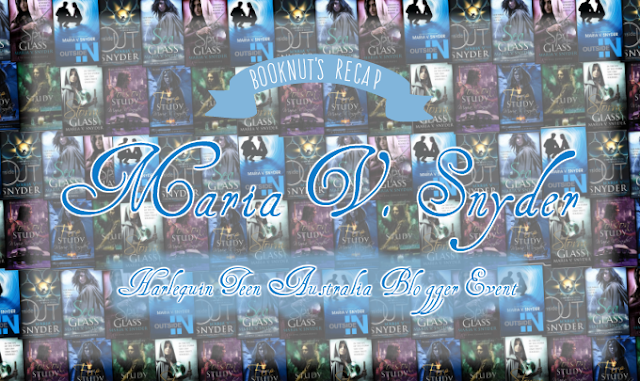 Yesterday evening Harlequin Teen Australia hosted a blogger night at Harlequin HQ (Sydney, Australia) with the one and only Maria V. Snyder! 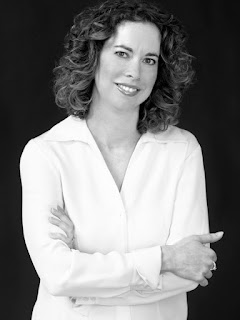 Meteorologist turned novelist, Maria's been writing fantasy and science fiction since she was bored at work and needed something creative to do.

A dozen novels and numerous short stories later, Maria's learned a thing or three about writing. She’s been on the New York Times bestseller list, won a half-dozen awards, and has earned her MA degree in Writing from Seton Hill University where she's been happily sharing her knowledge with the current crop of MFA students.

She also enjoys creating new worlds where horses and swords rule, 'cause let's face it, they're cool, although she's been known to trap her poor characters in a giant metal cube and let them figure out how to get out.

Readers are welcome to check out her website for book excerpts, free short stories, maps, blog, and her schedule.

Not only did I get the chance to meet Maria (who is basically one of the reigning Queens of Fantasy Writing) but I was also given the opportunity to meet and mingle with some incredible Aussie bloggers who share my love of good books and good food.

Read on for my full recap of the evening - including an inside look into Maria's books and writing process!

Upon arriving at Harlequin HQ we were greeted by the lovely Theresa Bray (Marketing and Communications Manager at Harlequin).

Theresa showed us around what was clearly a bookworm haven - comfy seats, giant lamps (which are probably perfect for pulling an all-nighter reading!), lots of yummy treats, and Maria V. Snyder books everywhere! 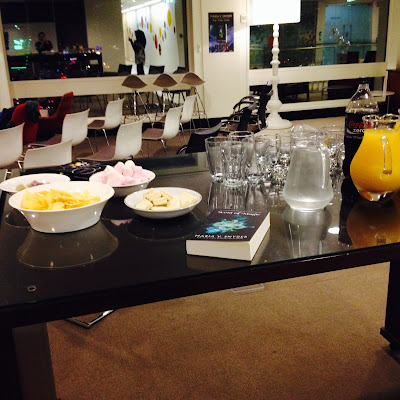 The highlight of the food table had to be the cupcakes. Not only were they delicious, but they were adorned with the most adorable Study series book cover art! 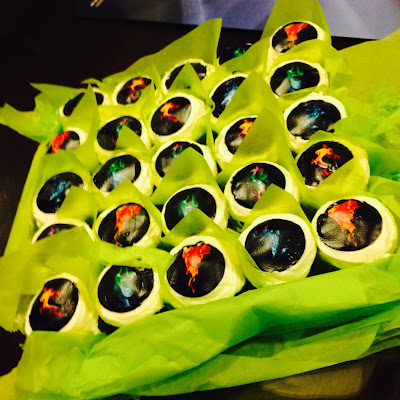 The HQ whiteboard had 'What's your poison?' written across the top, and us bloggers were encouraged to write down our 'poison'. Maria's poison was red wine (which is a great choice!). But in my opinion Gina from Behind The Pages gave the best answer: Valek!

We also used this time before the event officially began to take selfies. Lot and lots of selfies! XD

I just want to start this off by saying that if you are ever given the opportunity to meet Maria V. Snyder in person, you should most certainly grasp this opportunity in both hands and never let go! Her funny tales, insights into the world of writing, and wonderful personality make for an experience that you will treasure always.


Maria talked to us about her books, her writing process, and more. The talk concluded with a Q&A session.

Things we learned from Maria

After the talk came the signing!

I got my copy of Scent of Magic signed by Maria, as well as my Poison Study bookmark (which was part of the breathtaking set I got via Gina from Behind The Pages).


And if this night couldn't get any better, not only did every blogger get to pick their very own bottle of magic to take home (mine is midnight blue) but Harlequin Teen Australia gave us all goodie bags!

A massive thank you to Harlequin Teen Australia, Theresa Bray, and Maria V. Snyder for hosting and organising this wonderful event.

And a big group hug to the lovely Aussie bloggers who made the evening so much fun and definitely one to remember. I loved meeting you all! <3