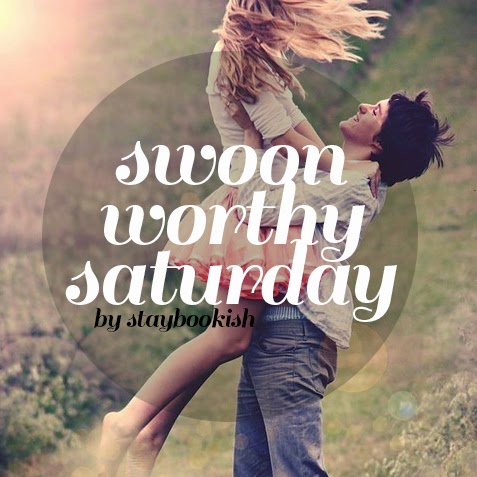 Adrian is a royal Moroi - Moroi being a race of generally benevolent vampires who are alive, mortal and born. He specialises in spirit magic. Originally in love with Rose Hathaway in the Vampire Academy series (and heartbroken by her rejection), in Bloodlines he begins to fall for Sydney Sage, an Alchemist.

Oh, and he has the ability to dreamwalk. 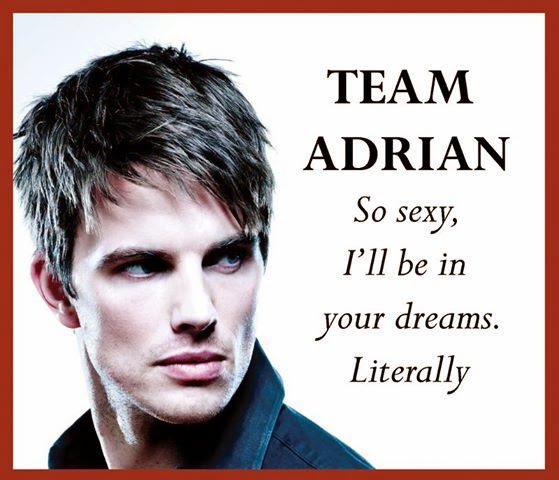 Needless to say in both series, Adrian shows that he has a knack for knowing just the right thing to say to the ladies! His quick wit and - underneath all the charm - his good heart are certainly a swoon-worthy combination.

There are way too many Adrian quotes to pick from, but one of my faves definitely is from The Golden Lily (Bloodlines #2):


“I tried to be a better person for her – but it was to impress her, to get her to want me. But when I’m around you, I want to be better because… well, because it feels right. Because I want to. You make me want to become something greater than myself. I want to excel. You inspire me in every act, every word, every glance. I look at you, and you’re like… like light made into flesh. […] You have no clue how beautiful you are or how brightly you shine.”

*sighs dreamily* Oh, Adrian...if only you were real!

Did you swoon? Have you read the Vampire Academy series or Bloodlines series? Let me know in the comment's section below!

About Book #1 of Vampire Academy 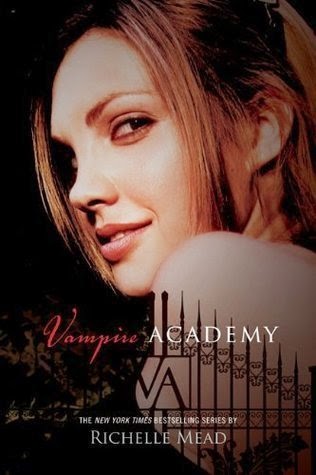 'St. Vladimir’s Academy isn’t just any boarding school—it’s a hidden place where vampires are educated in the ways of magic and half-human teens train to protect them.

Rose Hathaway is a Dhampir, a bodyguard for her best friend Lissa, a Moroi Vampire Princess. They’ve been on the run, but now they’re being dragged back to St. Vladimir’s—the very place where they’re most in danger...

But they must be careful lest the Strigoi—the world’s fiercest and most dangerous vampires—make Lissa one of them forever.' (x)


About Book #1 of Bloodlines 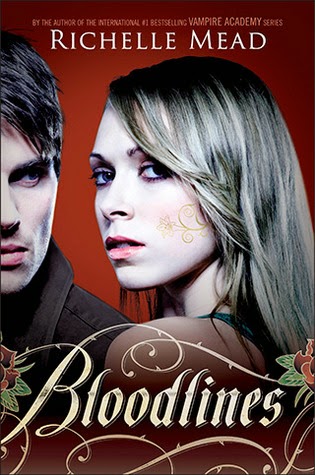 Sydney is an alchemist, one of a group of humans who dabble in magic and serve to bridge the worlds of human and vampires. They protect vampire secrets - and human lives. When Sydney is torn from her bed in the middle of the night, at first she thinks she's still being punished for her complicated alliance with dhampir Rose Hathaway.

But what unfolds is far worse. Jill Dragomir - the sister of Moroi Queen Lissa Dragomir - is in mortal danger, and the Moroi must send her into hiding. To avoid a civil war, Sydney is called upon to act as Jill's guardian and protector, posing as her roommate in the last place anyone would think to look for vampire royalty - a human boarding school in Palm Springs, California.

But instead of finding safety at Amberwood Prep, Sydney discovers the drama is only just beginning...' (x)
Posted by BookNut 101 at 18:51