I could honestly read historical fiction 24/7, seven days a week, all year long!

There's always so much complexity - historical background information layered with vivid retellings, colourful characters, and a little touch of storytelling magic here and there. Reading a well-written historical fiction novel is always a memorable experience.

Ready your daggers for a whole new historical YA treat!

Stalking Jack the Ripper is set to be one of the best YA novels of 2016 and I'm super honoured and excited to be a member of its street team The Knights of Whitechapel! And as a part of our blog tour for SJTR, each member of the Knights is putting together a post to celebrate the upcoming release of this incredible novel on September 20th 2016.

Read on for more info on the book + some fun extras...! 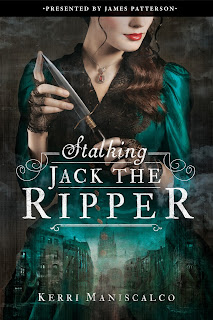 Seventeen-year-old Audrey Rose Wadsworth was born a lord's daughter, with a life of wealth and privilege stretched out before her.

But between the social teas and silk dress fittings, she leads a forbidden secret life.

Against her stern father's wishes and society's expectations, Audrey often slips away to her uncle's laboratory to study the gruesome practice of forensic medicine.

When her work on a string of savagely killed corpses drags Audrey into the investigation of a serial murderer, her search for answers brings her close to her own sheltered world.

Or order yourself a copy via:
Amazon  |  Barnes & Noble  |  Indiebound 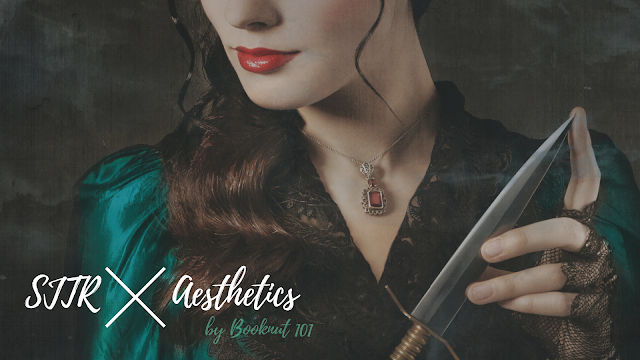 After seeing all the Stalking Jack the Ripper info and teasers we've been receiving from Kerri over the past month or so, I felt inspired. I wanted to create something that really reflected how I viewed the upcoming book.

So I hopped onto Pinterest and basically lost myself in its Pin-filled void for 5-6 hours! and put together some book aesthetics for SJTR.

Take a peek at the aesthetics below! 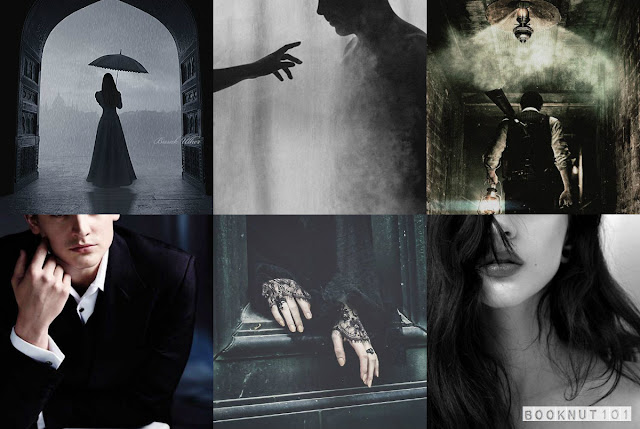 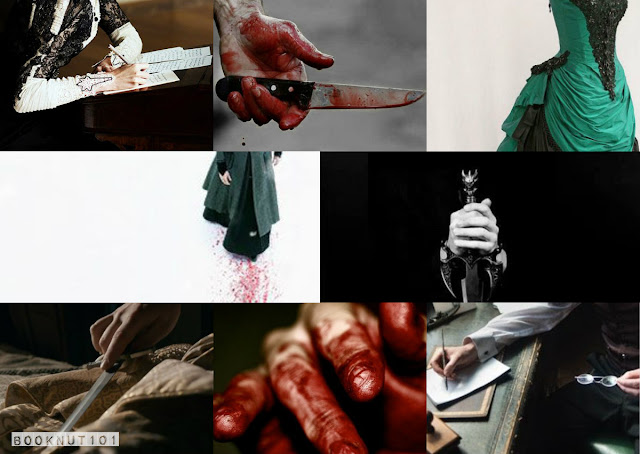 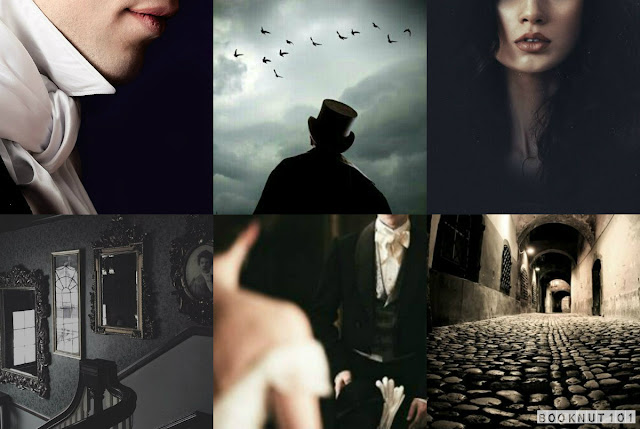 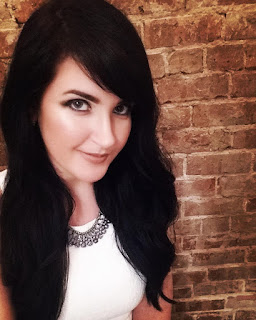 Which of the aesthetics did you like the most? Are you excited for SJTR?