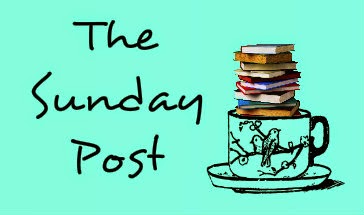 This past week has been filled with news to share! Where I want to begin, is in introducing a magnificent book that I stumbled across at my local library.

So it was love at first sight when I saw Susannah Fullerton's Happily Ever After ~ Celebrating Jane Austen's 'Pride and Prejudice'. 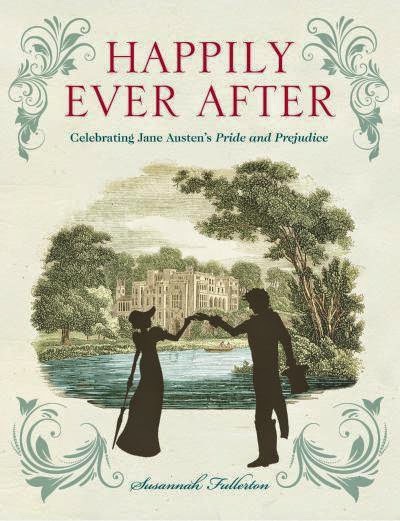 It has gorgeous colour illustrations to accompany its intriguing contents. Happily Ever After takes readers on a journey through the inception of Pride and Prejudice, its first reception, its growing popularity, as well as its cast of colourful characters. And you get to re-live Darcy and Elizabeth's courtship all over again!

The section that I enjoyed the most was the chapter titled The Translations. In it, the author covers the alteration of Austen's characters in Pride and Prejudice across countries.

For example, she notes that in the Swiss version 'Elisabeth' is awash in decorum - lacking all of Elizabeth Bennet's original wit and unconventional nature. The result was a demure and obedient heroine who is lucky to gain the faultless 'Monsieur Darcy' for life.

As Susannah Fullerton brilliantly put it: "It is probably a good thing Jane Austen never read this abomination of her 'darling child'."

Swiss heroines aside, the chapter really opened my eyes to how popular Jane Austen's works were and are. So many cultures have been given the chance to enjoy her novels, enter her world and meet her characters. As such, her and her characters have been graced with a kind of immortality that will surely last for many generations to come.

The Canadian crooner rocked the house - both with his amazing voice and his down-to-earth nature and sense of humour. And as much as I love his upbeat songs, his slow songs are just pure poetry. If you ever get the chance to go to one of his concerts, you totally should...just be prepared for many squealing/screaming/swooning women to be in the crowd!

Here are some pics: 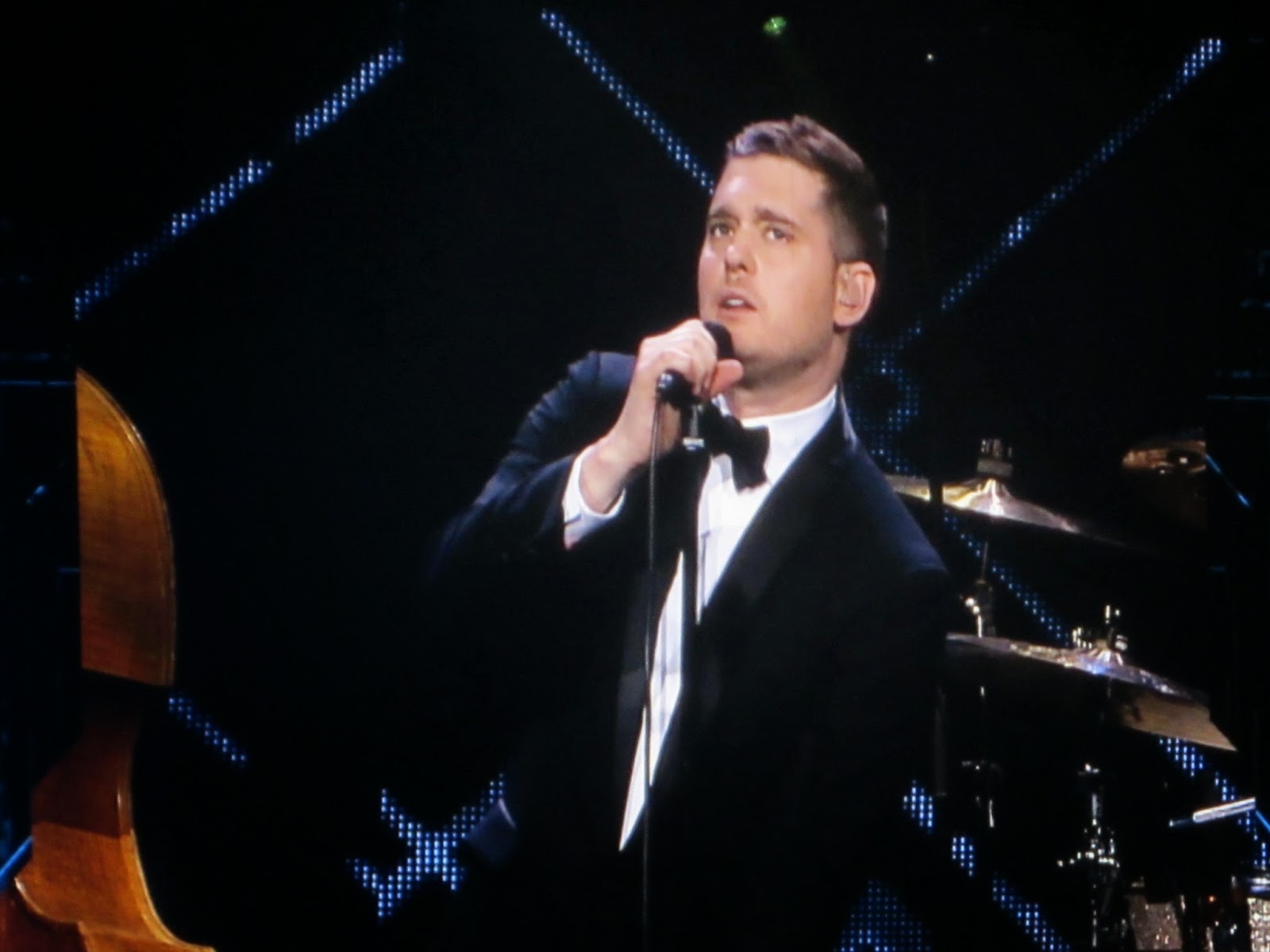 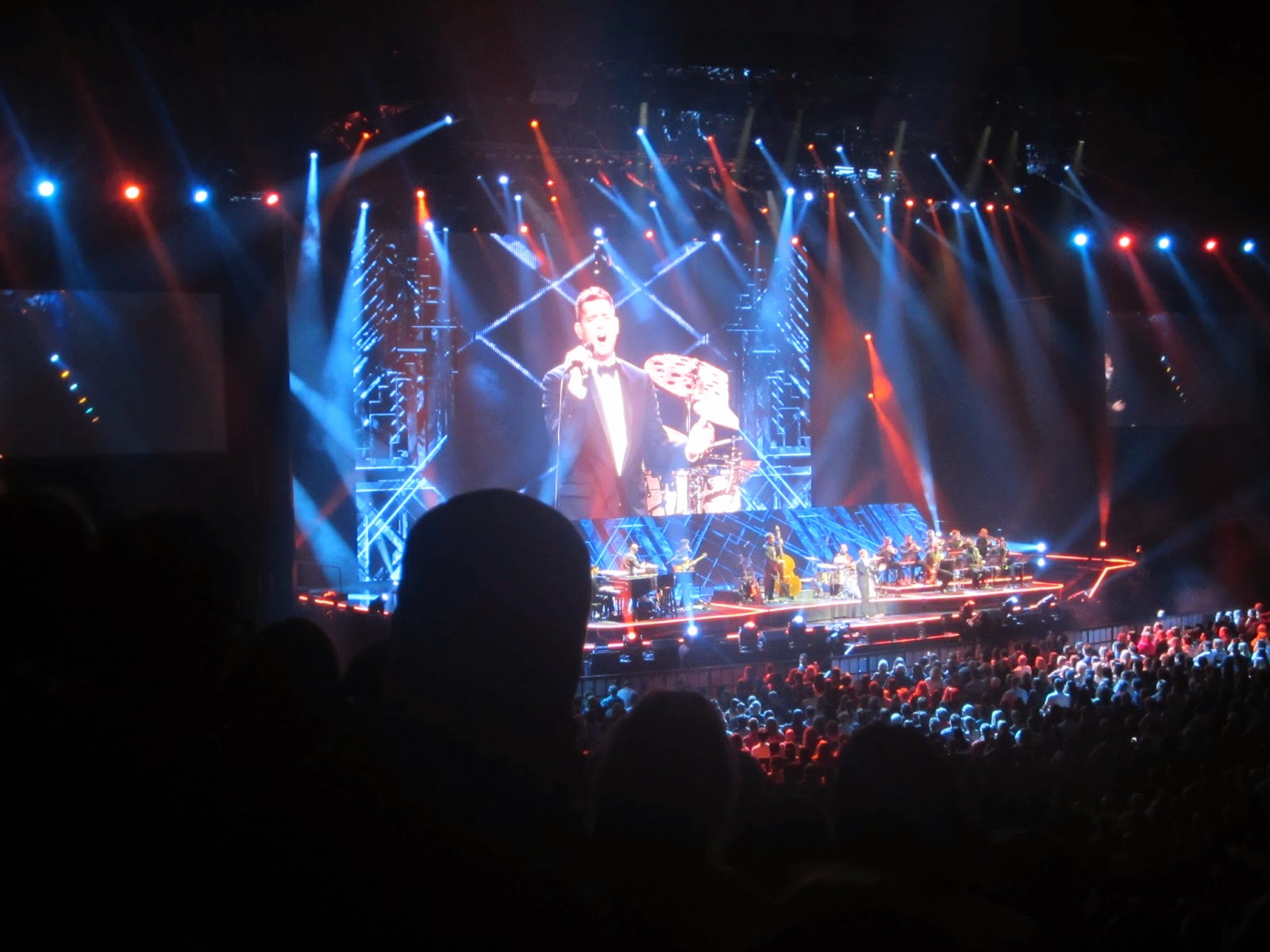 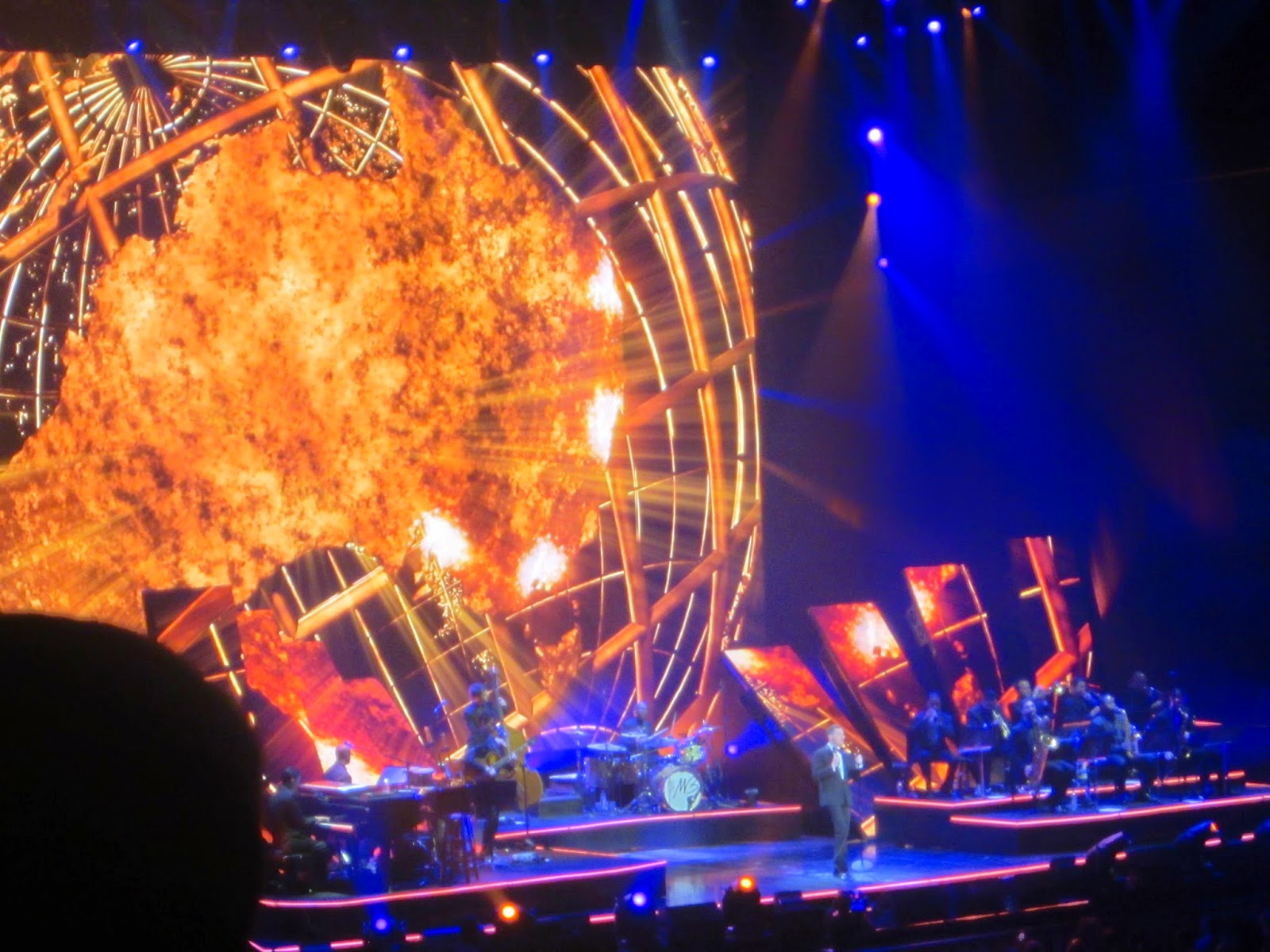 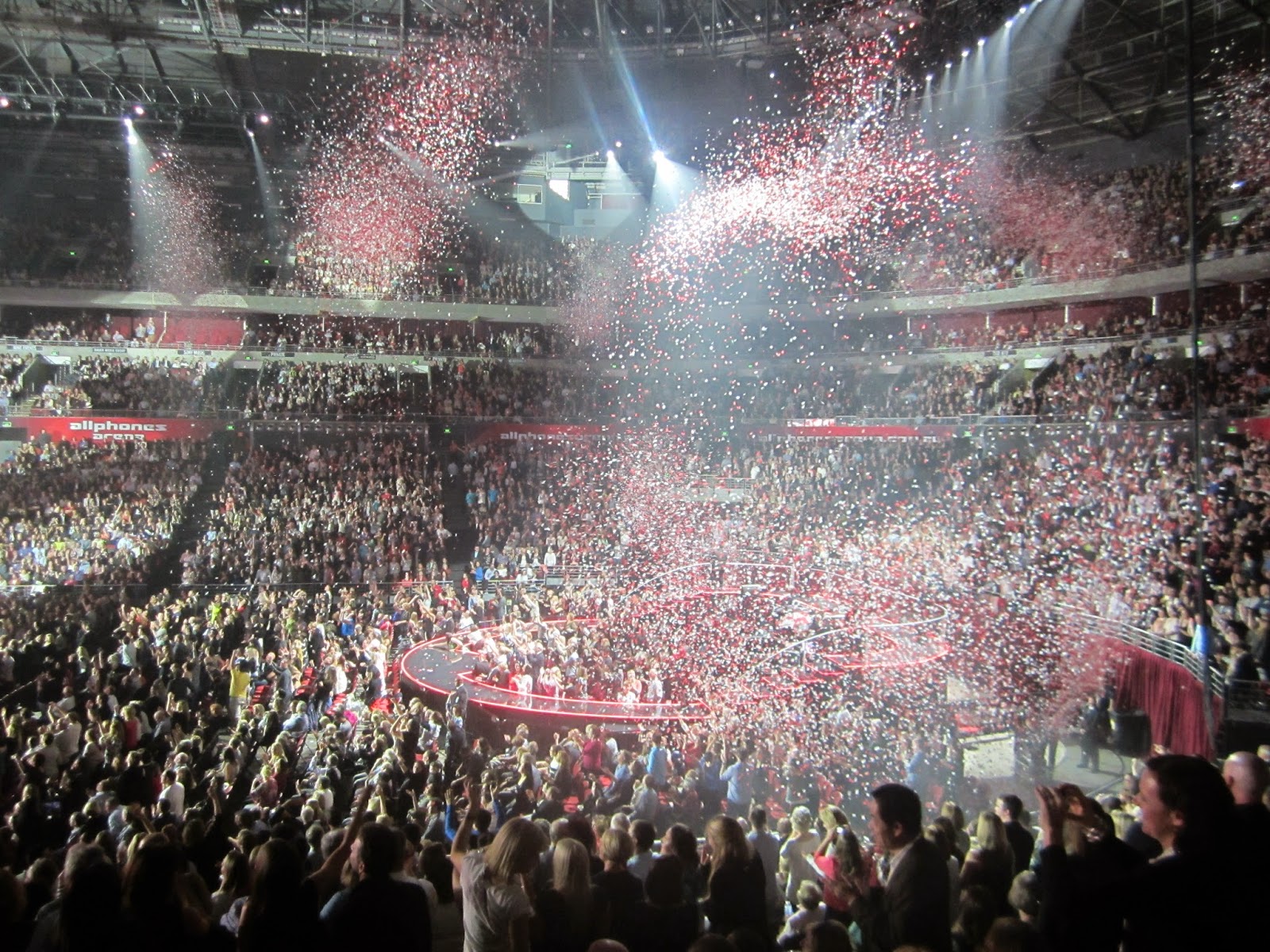 This next week is going to be filled with bookworm-goodness, too. Here's what to expect:

Tomorrow is Music Monday & I'll be posting up the tunes I've picked to go with Liz de Jager's Banished, so be sure to 'tune in' for that (yes, I know it was a terrible pun! XD)

I've been reading Skyla Madi's Oblivion, Kiera Cass' The One and Esther Friesner's Deception's Princess this week. I hope to finish them mid next week and get those reviews written & posted up here and on Goodreads. Be prepared for lots of gifs, lots of fangirling and probably lots of tears!

As well as all the rest of the weekly memes, Teaser Tuesday is going to be featuring a very, very addictive book...none other than Wendy Higgins' Sweet Reckoning! I can't wait to share a few sneak peeks with you all.

So that's all for this week's Sunday Post, and I hope you've all had a wonderful week too. Did you get a new book? Did you discover a new series? Let me know what the highlight of your week was below :)